I couldn't be more thankful and welcoming of down-time and time with family. We had a great morning watching the parade, setting up a tent inside, and hiking around Fort Snelling State Park which, with Big along, essentially turns into an episode of "where's the poop?" or "what kind of animal made THAT poop?"

Big turned nearly three on the ninth of November and we're starting to plan his birthday party.

He is really "getting it" this year, anticipating his birthday, and telling people that he'll be "three" while attempting, with great difficulty to manipulate his little fingers so that only three point upward.

One of the funniest things he does lately, and one of the things that, I suspect could become most annoying is how you 'one up' people with stories. Particularly your sister.

She'll come home from school, tripping over her words to tell us about something that had happened that day, or what she learned. Without letting her even finish the story, you will adopt the subject of her first sentence, and turn it into a story all your own, emphasizing your own personal narrative: When I was in kindergarten, and the teacher said that we had to use the red crayon. . . " Usually the stories devolve into nonsense, but they occur with absolute predictability: whenever anyone else is getting attention by trying to relate something of their own life.

The other day a colleague and I were lamenting another colleague's similar quality. You know this person in the office: the know-it-all who may or may not have their facts right, but always has an answer. I hope Big can contain this before he becomes an SNL skit, or an annoying cube-mate.

Here are a few ghosts from November's past and present:
November 2008 (Editor's note: the sign below says "Ban" above the H8) 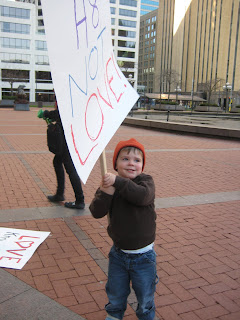 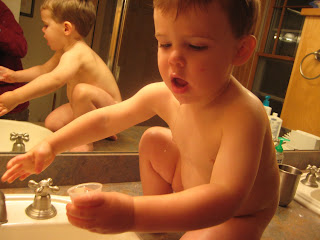 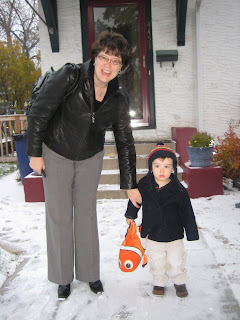 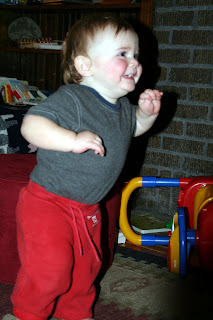 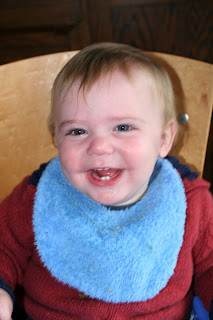 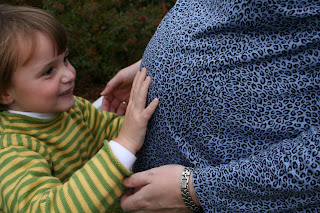