A Message from A Student in Cousin's Girl's Class 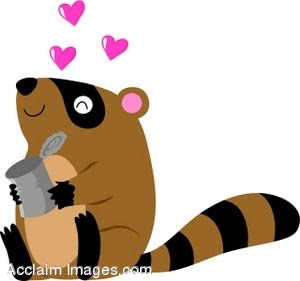 From Parent of Student in Cousin's Kindergarten-Girl's Class: "Hi [Kindergarten Teacher], I just wanted to share with you something [my boy] said the other night. He was talking about [Cousin's Daughter] (his best friend) and how much he likes her. [This is what he said:]

'I like her SO much that it's like I'm carrying a giant heart (demonstrates with arms) whenever I'm with her. And when I look at her face, there's a rainbow of hearts all around my head.'

Never expected that to come out of his mouth, and we thought it was just about the sweetest thing we had ever heard! Just thought you might get a kick out of it :)"
Posted by giddings at 6:52 AM