Gay Marriage: Not The Political Punch It Once Was

A Washington Post article from this weekend (Gay Marriage Losing Punch as Ballot Issue)says that the anti-gay marriage bills up for a vote in eight states this year are not rousing conservative voters as they have in the past.

According to Kirk Johnson:
In some cases, other issues, like the war in Iraq and ethics in Washington, have seized voters’ attention. But the biggest change, people on both sides of the issue say, is that supporters of same-sex marriage this year are likely to be as mobilized as the opponents.

Recent polls in Arizona, Colorado, Virginia and Wisconsin, for example, have suggested only narrow majorities in support, in contrast to the 60 to 70 percent or more majorities in most states that voted on the issue in 2004.

It is not just that the issue seems less pressing.

Here in Colorado, the debate has been complicated by the presence of two ballot measures on the subject that in essence work in opposite directions. One measure would add a ban on same-sex marriage to the Constitution, and the other would create a framework of legal rights for same-sex couples in civil unions.

Scholars who track gender-law issues say that gay rights groups and their allies have worked hard since the last election to create a middle-ground position on the question of partnership rights that could appeal to voters who might not vote for same-sex marriage.

I know I have said this before, but let's separate church and state once and for all. Let the churches ban gay marriage (if that's their preference). Then, let people join in some sort of government sanctioned economic and social union in which they can bequeath money to each other and raise kids together if they want. It is not a special right that we're looking for. Just the ease and peace of mind to have a social institution giving me a shorthand in some situations.

BioMom just pointed out to me that although her firm offers domestic partnership benefits, she, unlike her heterosexual counterparts, gets taxed on the money. 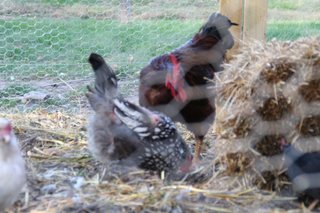 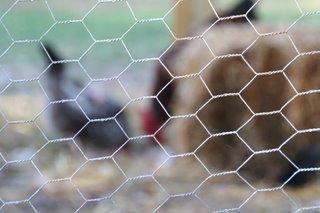 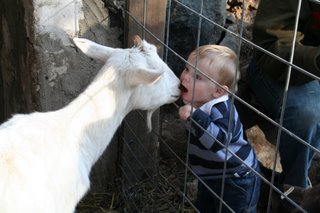